It is incredible to think that, as a 14-year-old watching the 1971 Masters on his parent’s new colour television, Nick Faldo had never even picked up a golf club. Within three years he was a successful British amateur and by the age of 20 he had become the youngest player ever to qualify for the Ryder Cup. Thirty years later, and with six Major championships, more than 40 tournament victories and a total of 98 weeks as the world’s number one golfer, Nick is broadly regarded as the most successful golfer that Britain has ever produced.

Since his first forays into televised golf coverage, Nick Faldo has proved himself to be an insightful, well-informed and witty addition to the commentary booth. Nick is currently the lead analyst for CBS and the Golf Channel and, as such, he has become one of the most recognizable voices of televised golf. Nick’s perceptive opinions have gained him a positive reception from viewers, colleagues and professional golfers alike. Having played, competed for and won some of the biggest titles in the game – as well as coming close on countless other occasions – his personal insight and direct experience of the various situations about which he is commentating is unrivaled. Nick covers many PGA Tour events, has commandeered the 18th tower at the Masters and has been a regular feature on the BBC’s coverage of The Open Championship.

“I was just absolutely mesmerised when I saw the Masters that year, particularly by Jack Nicklaus striding across Augusta’s impossibly green fairways. I marched downstairs and announced to my Mum that I was going to take up golf. ‘You’re having a haircut first’ she said, which seemed like a fair enough deal at the time – even if Augusta was waiting!” 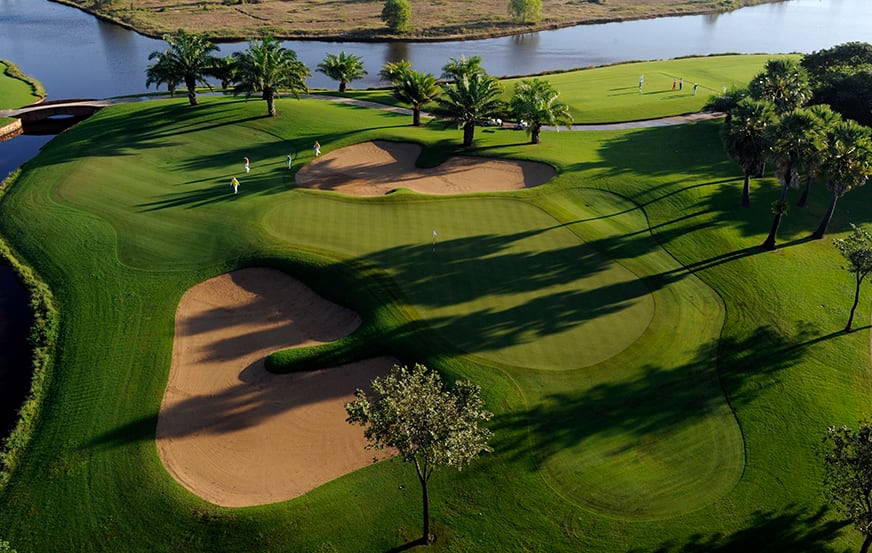 Faldo Design is an award-winning international golf course design firm, headed by Sir Nick Faldo. Based in Windsor, England, this leading golf architectural practice has created unique courses on five continents and in 20 different countries. Faldo Design has broad experience in both conceptual planning and the detailed design of a wide range of golf course developments, including full re-vision of existing courses and golf resort master planning. 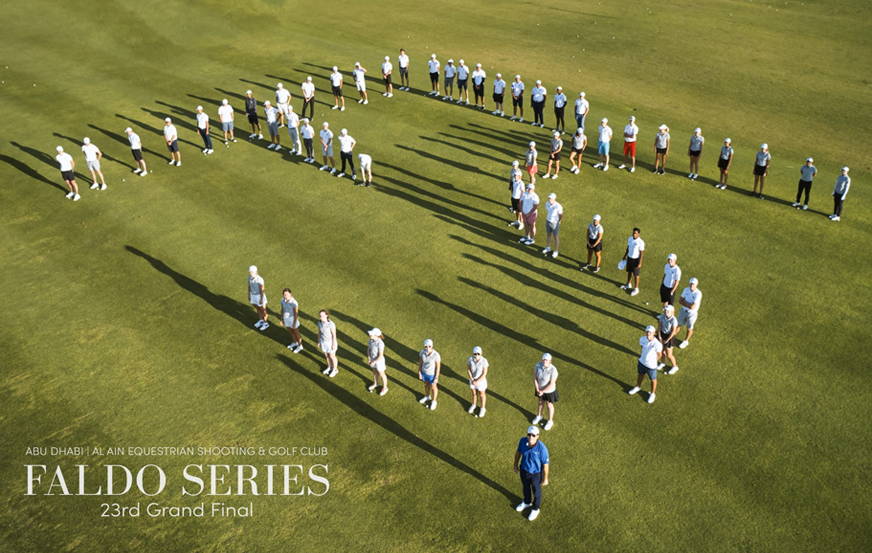 Created in 1996 the Faldo Series aims to create access to the sport for a younger audience through grass-roots initiatives at its tournaments. Annually 5,000 boys and girls aged 12 – 21 have the opportunity to play WAGR events that allow them to test their games around the world. The age category winners at each tournament will receive an invite to join Sir Nick at one of the Grand Final’s in Europe, Asia and North America.

Thank You to Our Partners: